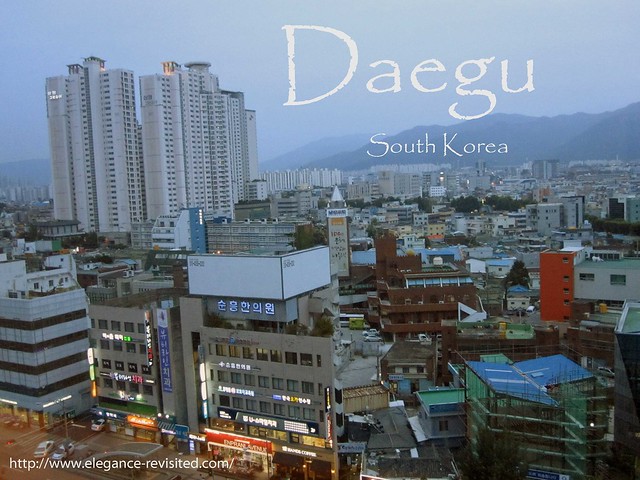 On our recent visit to South Korea we spent 3 nights in Daegu, a two-hour train ride away from Seoul. Professor M had a conference to attend, so I was left to my own devices to do whatever I wanted. This is of course not an ideal holiday scenario, but it’s not a problem, either. I think I can find something to do, maybe I can take it easy, go to the hotel gym…

Except that the hotel staff informed me that the gym was for men only… And I demanded then and there to make an official complaint.

Yes, I know, when in Rome and all that…
But come on, a hotel adjacent to a conference centre caters to both male and female conference attendees, but only one group gets to use the amenities, how can you justify that? And a ‘cultural thing’ or not, I refuse to go to places where I’m regarded as a person of lesser value. That’s a cultural thing, too: Nordic women don’t take any shit, from anyone.

No, I did not walk out of the hotel (with hubby at the conference, have to show some loyalty…), but I did complain, loudly and on many occasions, probably made the front desk staff feel  a bit intimidated but I don’t care. And in my book they couldn’t do anything right after that. Thus, I won’t be posting any photos of the hotel, nor mention it ever again… 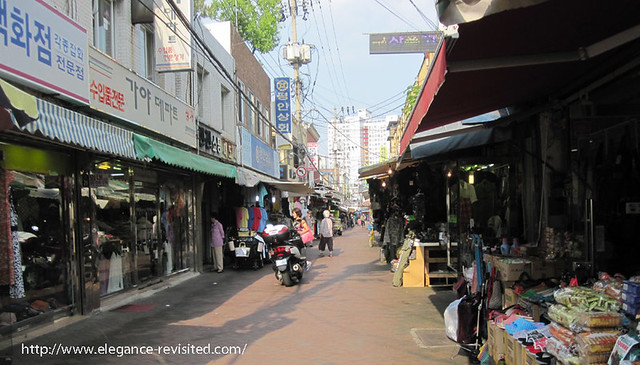 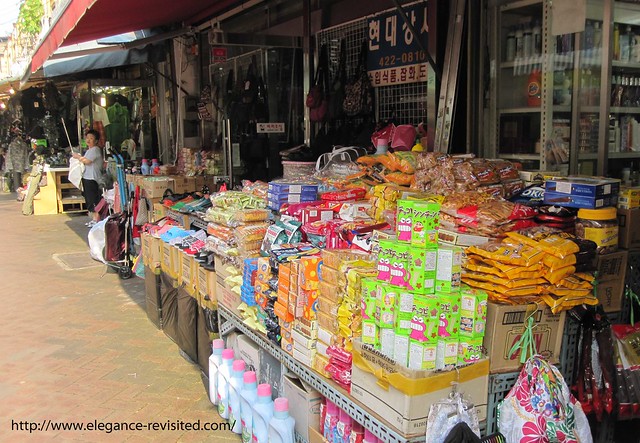 So, my visit to Daegu did not start well… But I did try my best to get some sort of a positive impression of this city.
My original plan was to go see the arboretum, but after 10 minutes outdoors I decided that it was way too hot for that. I admit being a lazy tourist, but I really don’t do well with hot climates. In the past I’ve lost precious travel days in wonderful places because of a heat stroke: the world started spinning a bit too fast for my liking as soon as I tried to get up. I didn’t want to repeat that experience, so I reverted to my hot-weather-default-plan: get to the main shopping district for some aimless walking around. As long as there are department stores or shopping centres around, I’ll be fine. Why? Because there’s always air conditioning, restaurants and coffee shops…. 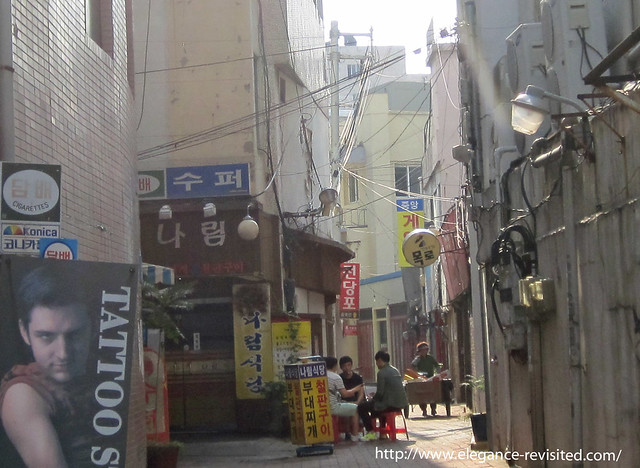 So, what did I learn on my (sweaty) walks around Daegu?

1. Conference hotels are always as far away from anything remotely interesting as possible

2. A dumb tourist gets a free ride on the bus
3. Hyundai is a department store (very much like Selfridges in London / Neiman Marcus in the U.S, whereas Lotte is more like John Lewis / MACY’S)

4. There are English language schools everywhere in Daegu

5. Nobody in Daegu speaks any English (or any other language but Korean… mind you, I never expect people to speak my native language, that would be foolish…) 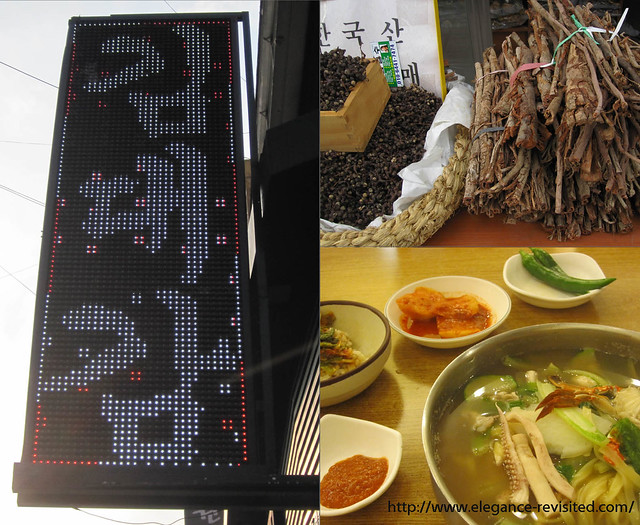 As soon as you even glance at something, someone is there… and if you make the mistake of actually touching an item, picking it up… the shop assistant is there to pick it up with you. Now, I am more than willing to spend my hard-earned cash on all sort of junk I find useful, but this is the best way to get me out of the shop as fast I can… I mean, for heaven’s sake, let me have a look, I will tell you if I need help or want something!!! And all this time I thought American sales people were scary and aggressive; they’re mere amateurs compared to this lot… 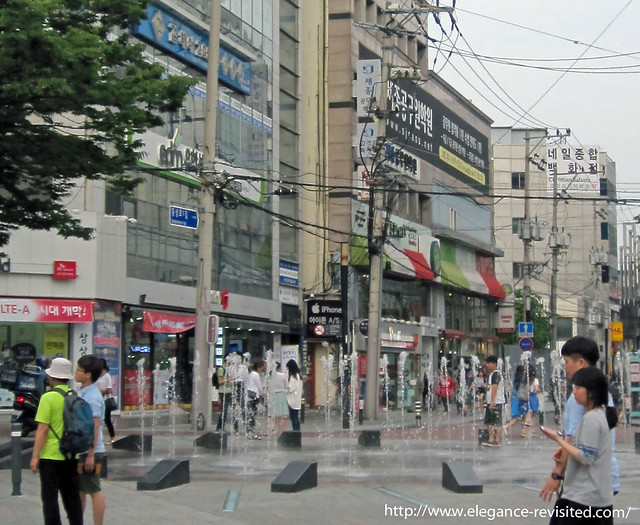 8. If you want to eat something, just close your eyes, point at an item on the menu and hope for the best. The menu may have a few words in English, so you may be able to distinguish between fish, meat or vegetables… and don’t expect anyone to explain anything to you, either.

So, I suppose you guessed that I was happy to get back to Seoul for the last day and a half of the trip… Let’s file this under ‘been there, done that, enough said’…

Have you ever had any less than satisfactory holiday experiences?

Linking up with Bonnie for