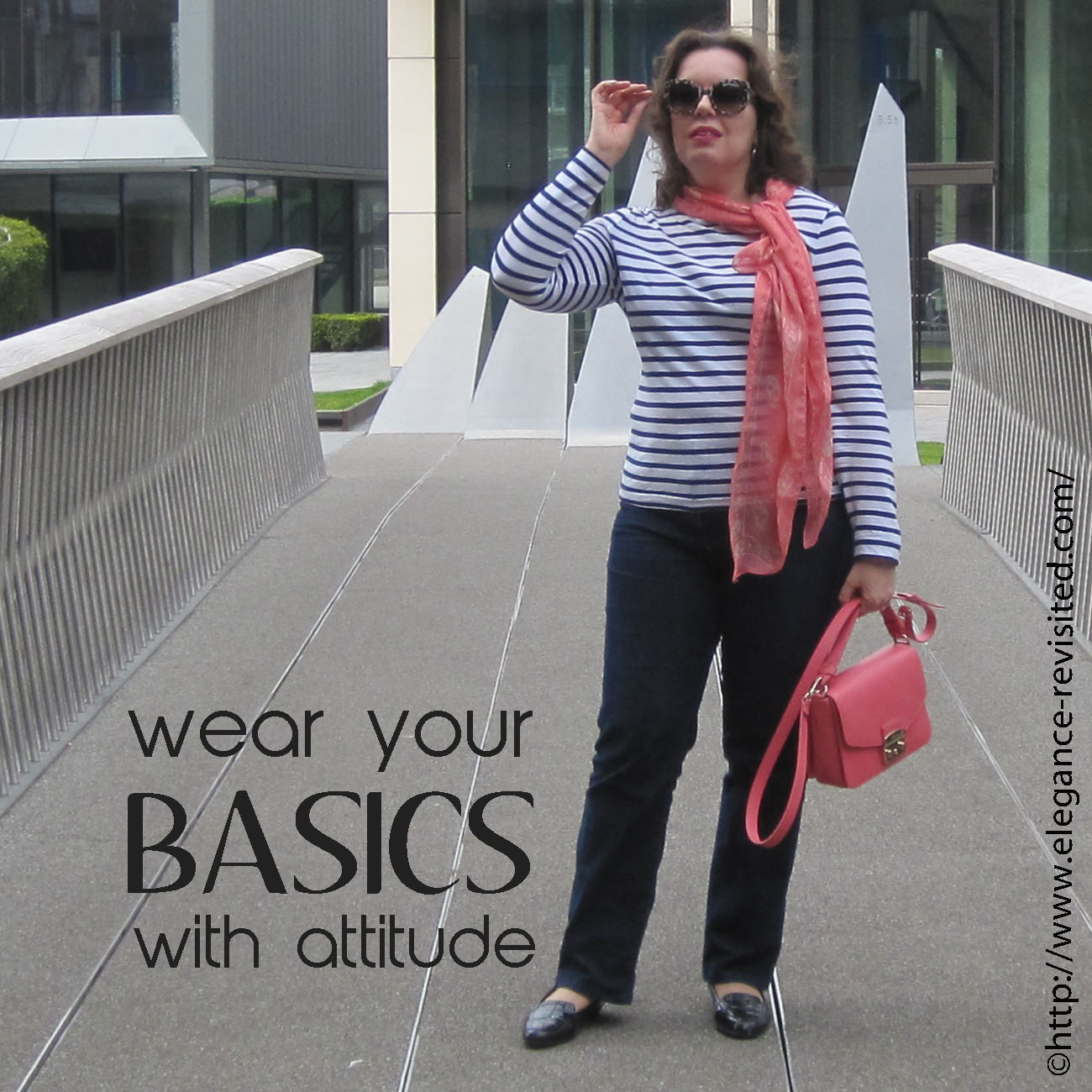 The jeans and a t-shirt / sweatshirt combo was practically a uniform when I was a teenager, worn by my peers everywhere, from school to holidays and family gatherings. Of course, back then we didn’t call these items ‘basics’, let alone normcore (the snappy name coined by Millennial hipsters to sell it off as something trendy). But the idea was the same: nondescript clothing that could be worn by anyone, anywhere. Sort of stealth wear that allows you to blend in, chameleon-like. Of course, wearing basics can also make you fade into the background, as if you were wearing an invisibility cloak…

Hmm, given that Generation X is sometimes described as the grumpy, invisible middle child squashed between an over-achieving go-getter older sibling and a needy attention-junkie younger sibling, maybe the invisibility cloak isn’t such a bad analogy…

Generation X grew up wearing jeans and a t-shirt, and this ‘uniform’ became sort of a second skin: so natural you didn’t even think about it. Our parents thought it was sloppy, as if we couldn’t be bothered to dress up. And they were probably right.

But then again, Generation X probably didn’t bother to make much of an effort to meet other people’s expectations, about dressing up or life in general. Because, well, what was the point? Our parents were too caught up in the drama of their own lives or just too busy ‘finding themselves’ to pay much attention to us, never mind what we did or didn’t do.

This of course gave us more freedom from parental and societal control than any generation before or after us has ever dreamed of. As a result, we learned that you can get away with a lot if you pretend that you don’t give a shit about other people’s expectations. Sure, you may get called a ‘slacker’, or something to that effect, every now and then. But if you shrug it off with that trademark devil-may-care attitude, people simply think that you’re just being  blazé or incredibly cool.

Anyway, the Generation X version of normcore / basics was always heavily accessorised with attitude. And, of course,  with the sarcasm that has come to symbolise this generation of obnoxiously self-relient children, so accustomed to doing their own thing without asking for advice or permission, and without explaining or apologising for it.

So, this is what I’m doing here: accessorising my basics with attitude. And with some colour and skulls and leopard print… Yes, I may be wearing just boring basics but I do it with style. Whatever.

All I’m saying is: wear your Generation X uniform with attitude, sarcasm optional… 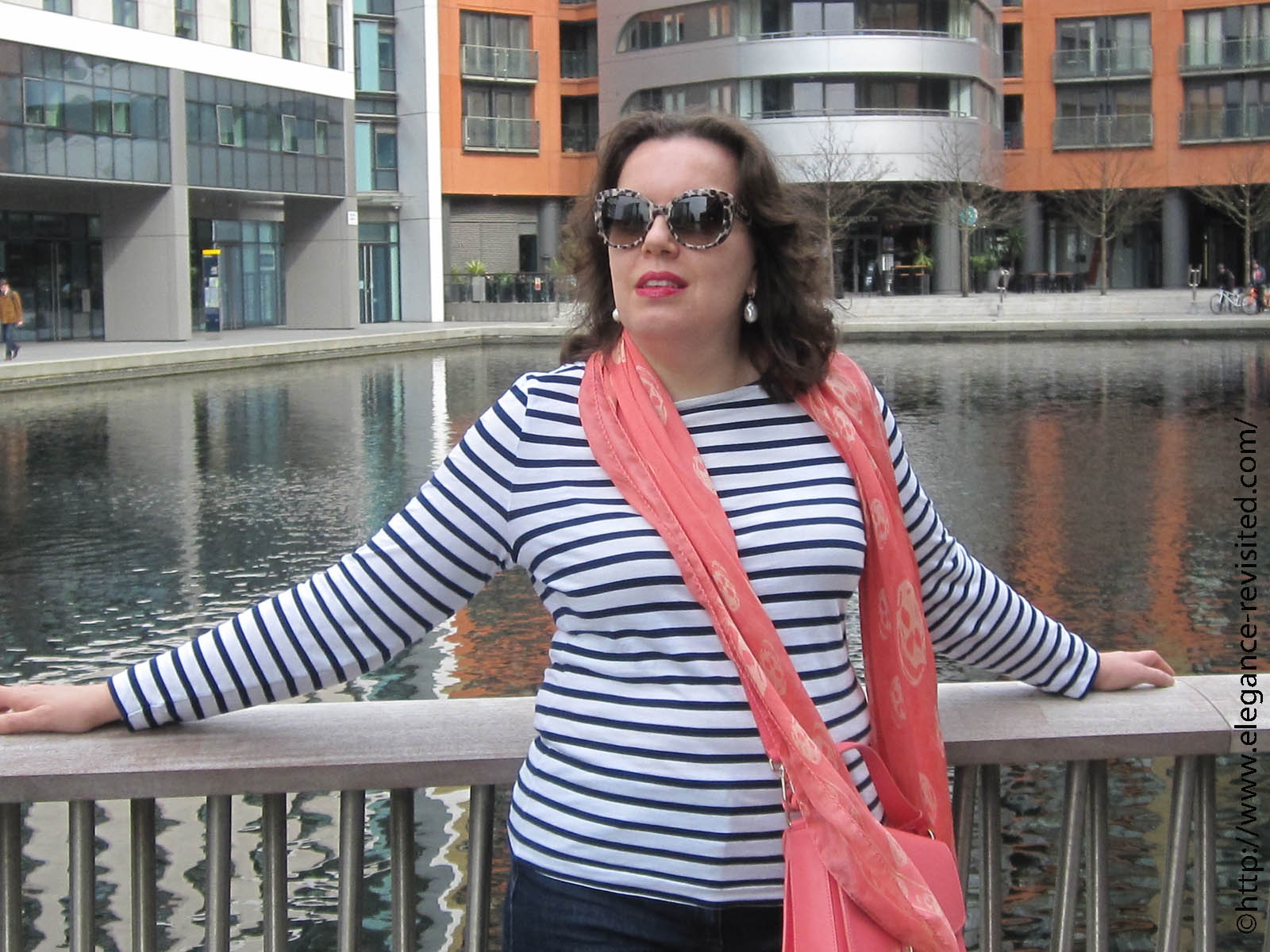 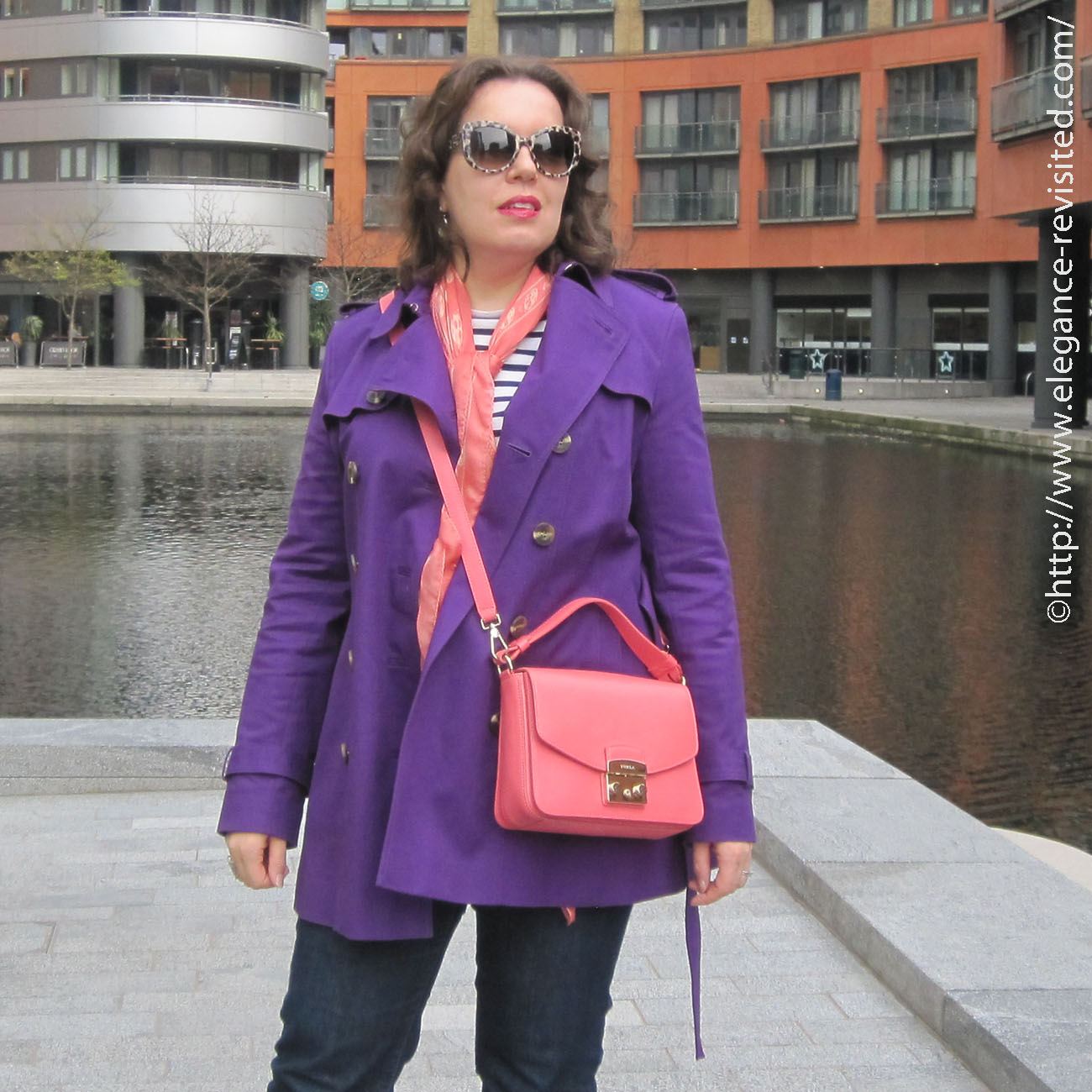 How do you wear your basics? 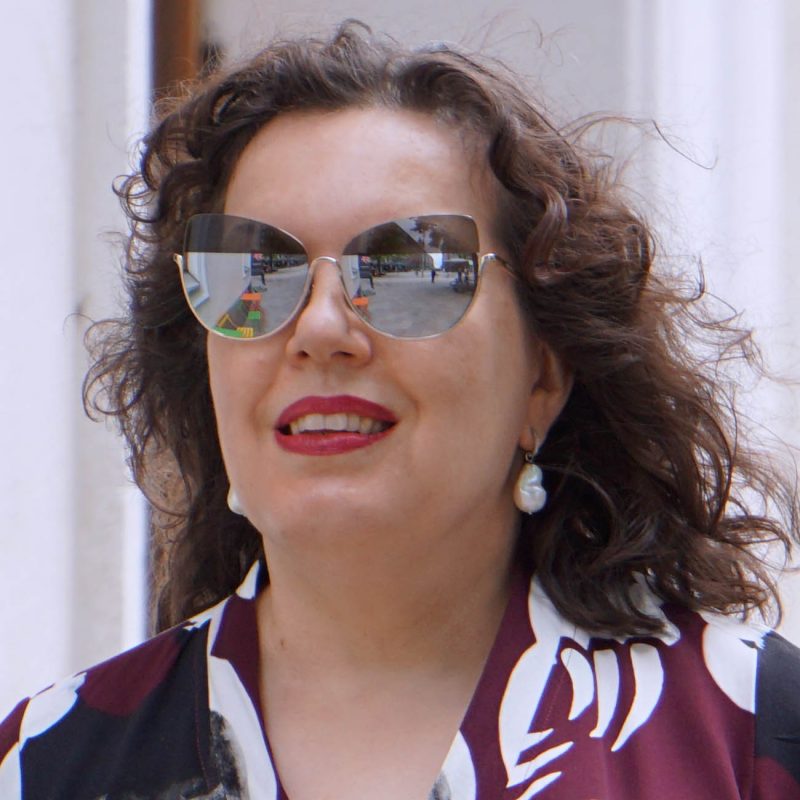