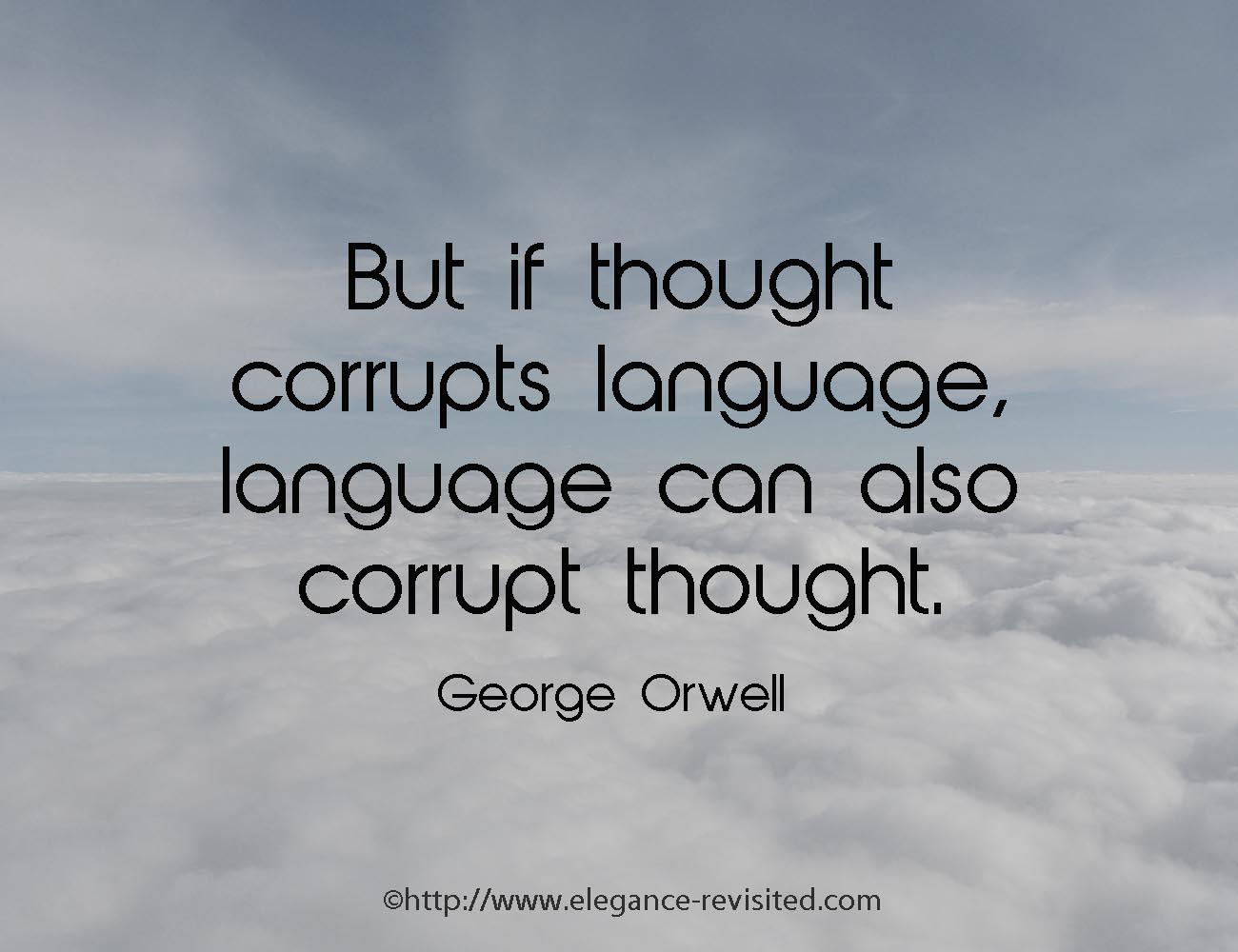 The times they are a-changing

Of course, change doesn’t occur overnight, and a particular course of action is never inevitable. Yet, it is only in retrospect that we can see clearly where a course correction would have been possible, or where we should have simply hit the brakes…

However, it might be time to pause when newspapers call independent judiciary ‘enemies of the people’, or elected officials label anything they don’t like ‘fake news’. It is more likely, though, that we simply dismiss these instances as overreaction. After all, it’s just words, and words never hurt anybody, right? But that would be a huge mistake: language is the most powerful weapon in the world.

However, it does facilitate change because it changes perception and attitudes. Therefore, it is not irrelevant that politics normalizes and legitimizes language that only a short while ago would have been universally unacceptable.

For example, when derogatory comments on minorities, women and the LGBTQ community are dubbed as just ‘free speech’, it makes hate speech not only acceptable but also more powerful. And as a result, those arguing that freedom of speech was never meant to protect incitement to violence are suddenly seen as promoting censorship. The populist hate preachers, on the other hand, use their new roles as self-appointed ‘free speech’ activists to radicalize a new generation. And minorities, women and the LGBTQ community will gradually see their rights first questioned, then casually undermined and finally denied altogether.

And when the right-wing press attacks independent judiciary by dubbing them ‘enemies of the people’, they don’t just take the power away from the people but they also undermine the rule of law. Yes, the very concept that guarantees that civil rights are respected, irrespective of which party/parties won the election. Without independent judiciary,  ‘the people’ would be at the mercy of the whims of the new administration/government handing out favours and taking away rights as they see fit. 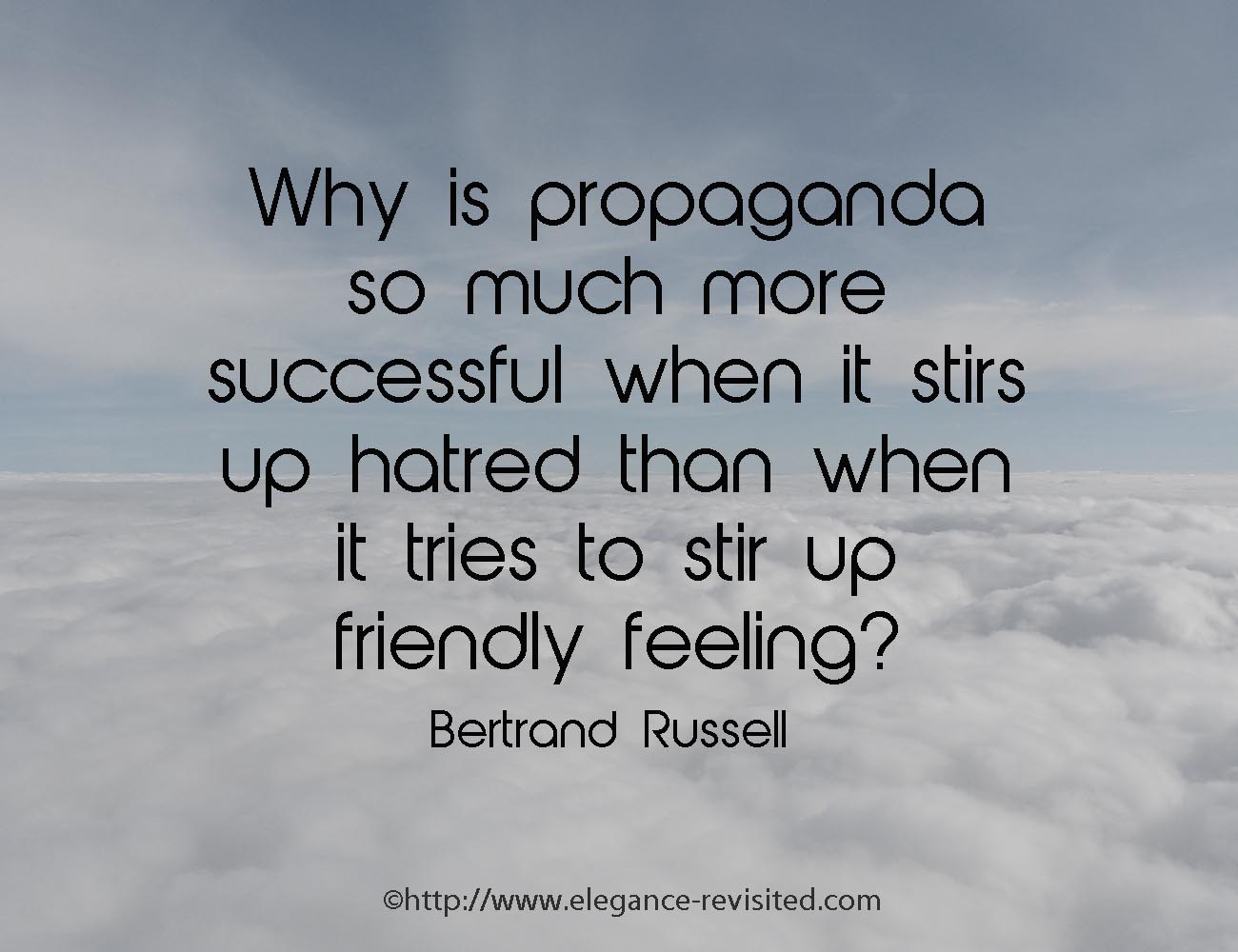 But Politicians have been speaking in slogans for ages

It’s not as if peddling instant solutions is anything new in politics. And this is certainly not the first time in history that hate is repackaged and sold to the masses in order to promote personal goals and ambitions. And because it’s not the first time, we should also know the consequences…

Except that whenever something like this happens, we don’t see it coming. After all, change doesn’t happen overnight; it takes a lot of brainwashing over a long period of time to convince us that this particular course of action is not only inevitable but also desirable.

What makes it so difficult for us to see that we are being brainwashed is that it’s a slow, gradual process, and the language of politics has always been vague and open to interpretations. So, when ordinary words are seen in new contexts and take on new meanings, we hardly notice. Or if we do, we probably find it amusing rather than alarming. After all, doesn’t every politician stretch the truth and twist their words?

The fact is… whatever you want it to be

However, twisting words to suit a political agenda is a far cry from rebranding facts as mere opinions. This is a useful strategy for any populist as it frees them from trying to prove their argument. It is enough to dismiss any counter-arguments as opinions, and agree to disagree. Or justify their point of view as the more popular opinion, and therefore the only one that matters.

Then all that is needed is to repeat the ‘popular’ opinion/fact over and over again, until it drowns out everything else. And eventually what started out as a subjective opinion becomes an irrefutable fact, legitimized by the court of mob rule, now rebranded as ‘the will of the people‘. Never mind that ‘the people‘ in this case is a somewhat problematic concept as it only refers to the supporters of the populist in question while leaving out anyone with a different opinion.

Who are ‘the people’?

Politicians who claim to get their mandate from ‘the people‘ usually don’t even pretend to care about the often conflicting interests of various groups. The vague but malleable concept of ‘the people‘ is all the moral justification they need to force their ideas and values on others. And if these ideas and values are challenged or encounter resistance, it is easy to label the opposition as being ‘against the people‘ and therefore ‘undemocratic‘.

The fact that the whole idea of democracy is based on compromise and the co-existence of different opinions is irrelevant: the power belongs to ‘the people‘, i.e. the self-appointed new ruling class. By definition, ‘the people‘ are always right, and have the moral upper hand, whatever the issue. Never mind what the share of the population that make up ‘the people‘ in this case actually is, or how their actions impact on others who do not share their ideals and goals. There’s a new sheriff in town, and they make the rules now. And they expect everyone else to fall in line, or else…

Is it no wonder then that most closeted dissidents choose to kowtow to the ‘will of the people‘ instead of trying to reason why inclusion and diversity are important? Or that the openly defiant dissidents find themselves marginalized and pushed out of the public sphere? 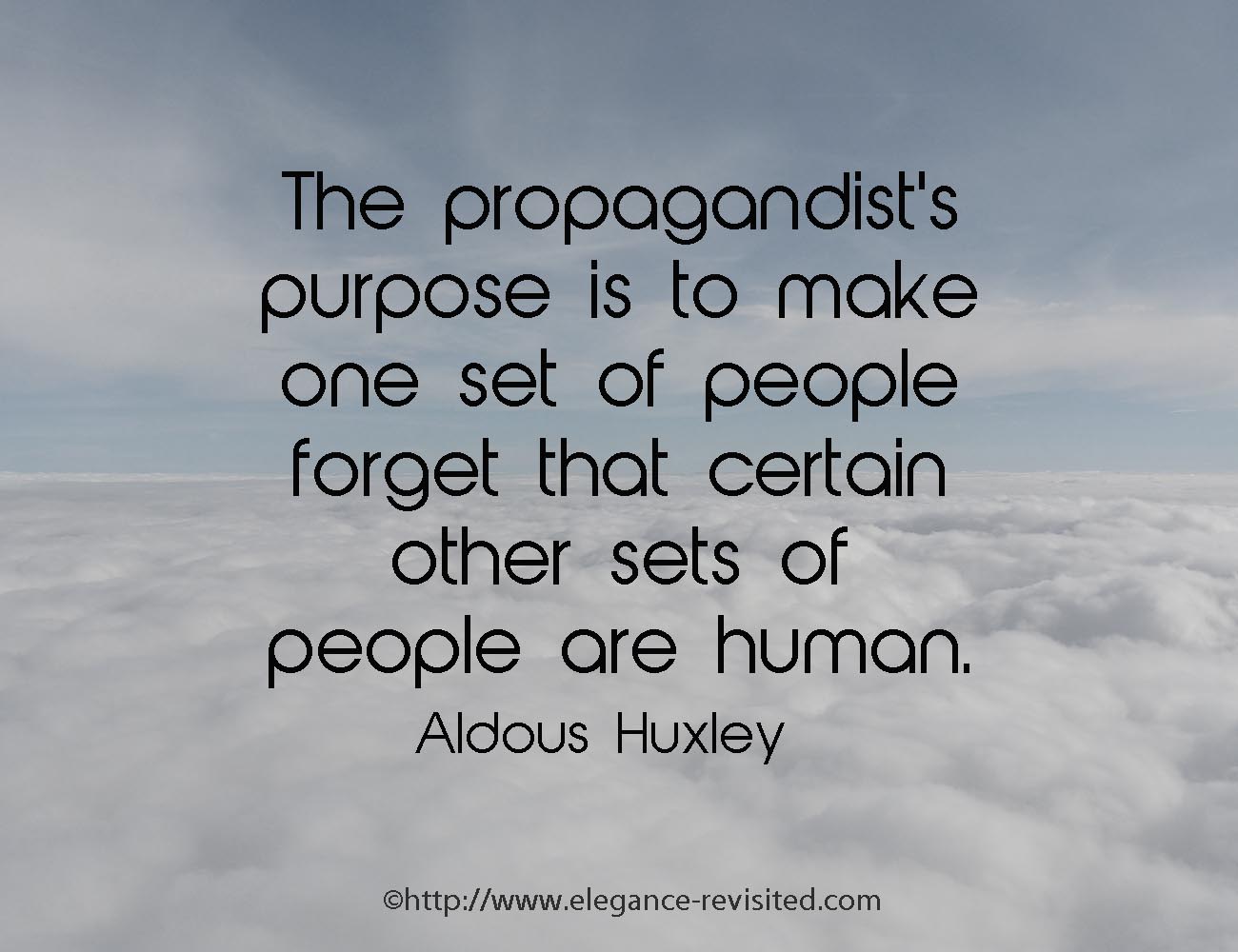 Yes, politics is changing, And clearly we need a new language to tackle that change head-on.