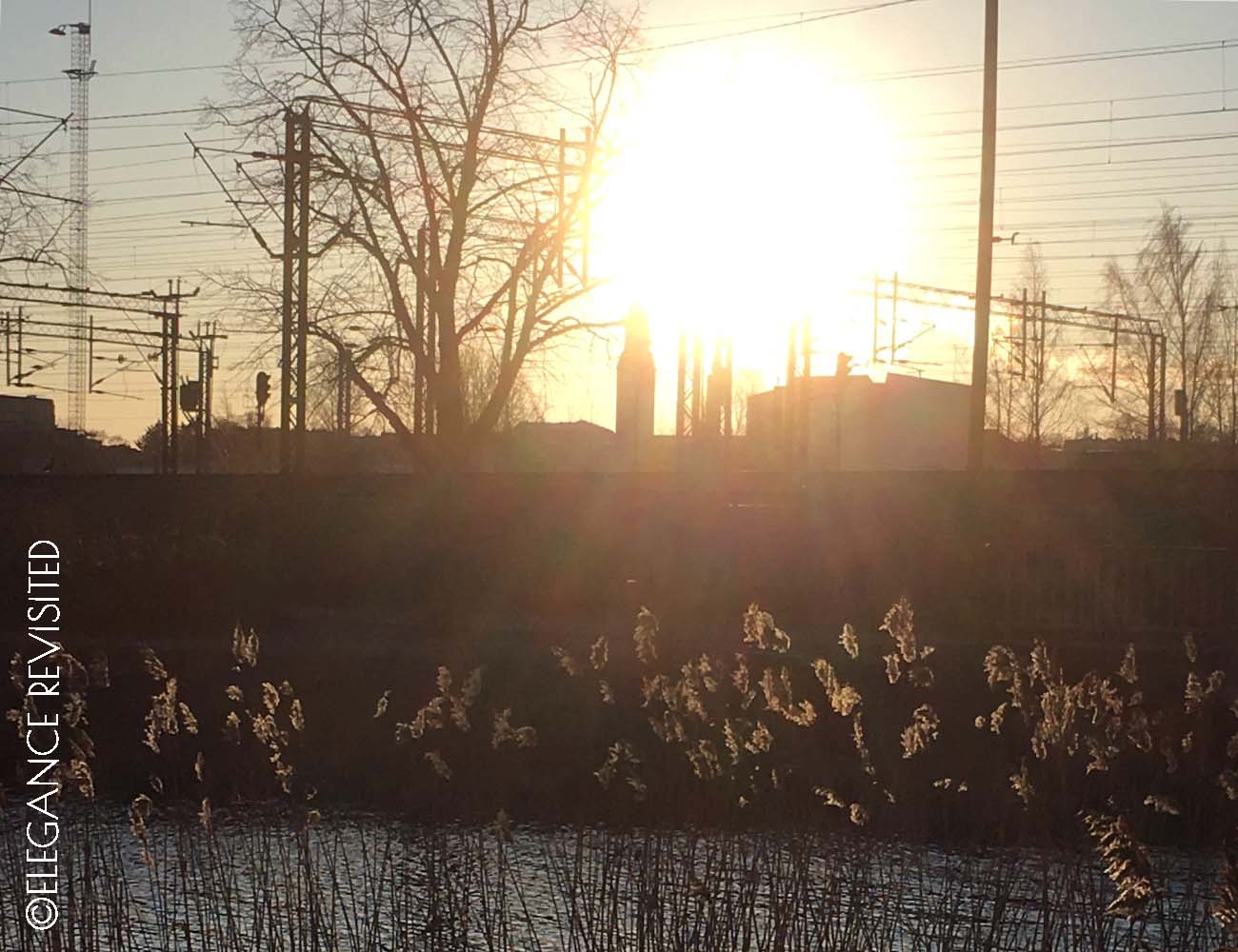 What an odd winter this has been…

As far as the weather is concerned, that is. Its February, for heaven’s sake. February. The coldest month of the year. Except that it isn’t. The coldest month, I mean. Or how would I know, the year has barely started. And it’s early February.

It’s just that for as long as I can remember, February has been quite cold, with a lot of snow. Look, this was last year: 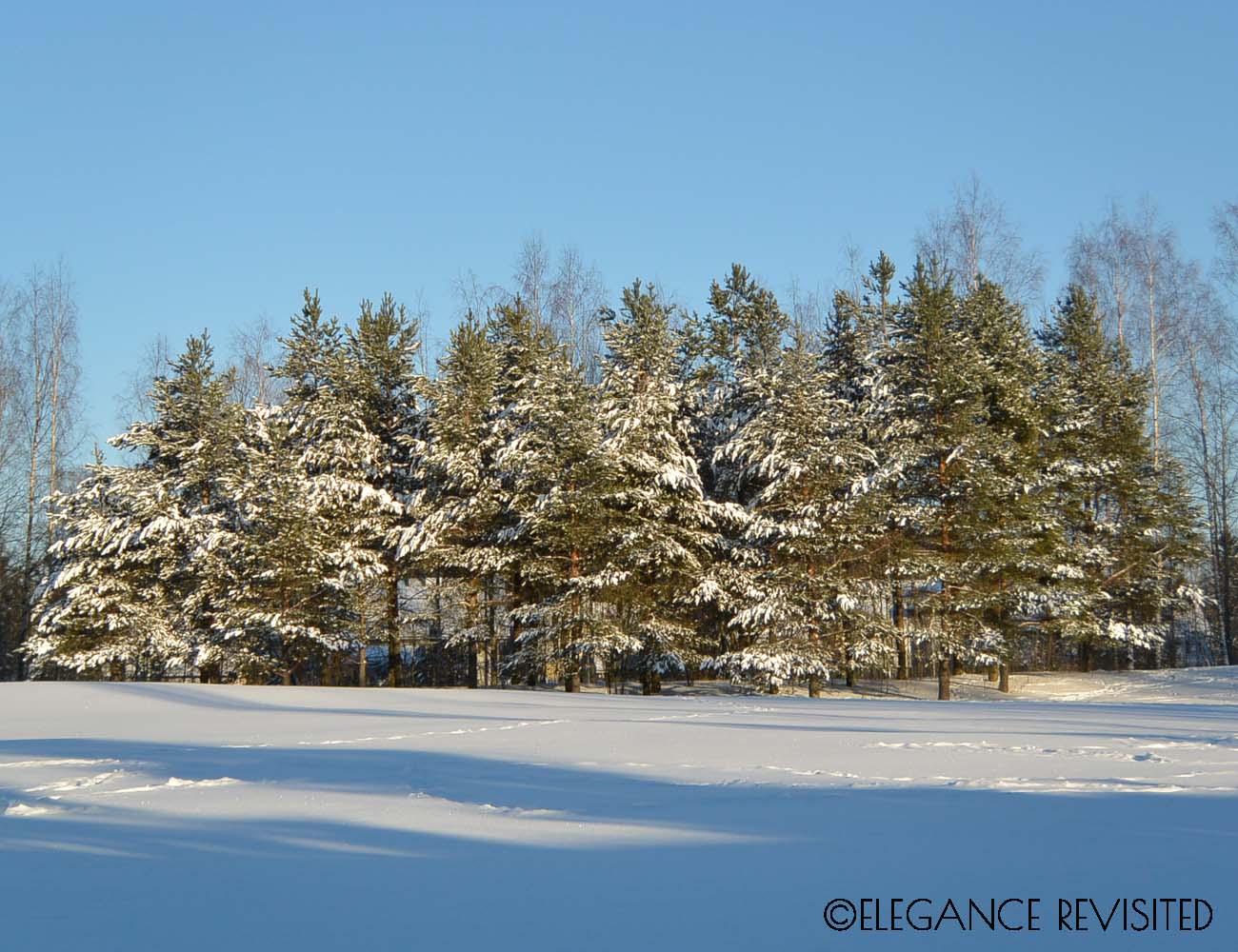 And now… Well, I’ve seen something that sort of looks like snow (or sleet, rather) a couple of times, early in the morning, but it never lasted long. And it’s been quite warm, too. Depending on your definition of ‘warm’, of course. What I mean is that the temperature has not really dropped below freezing.

It’s not that I miss winter, really. Or snow. Or the cold weather. This is just all very weird. It’s early February, but it feels, and looks, like early April. What are we supposed to make of that? 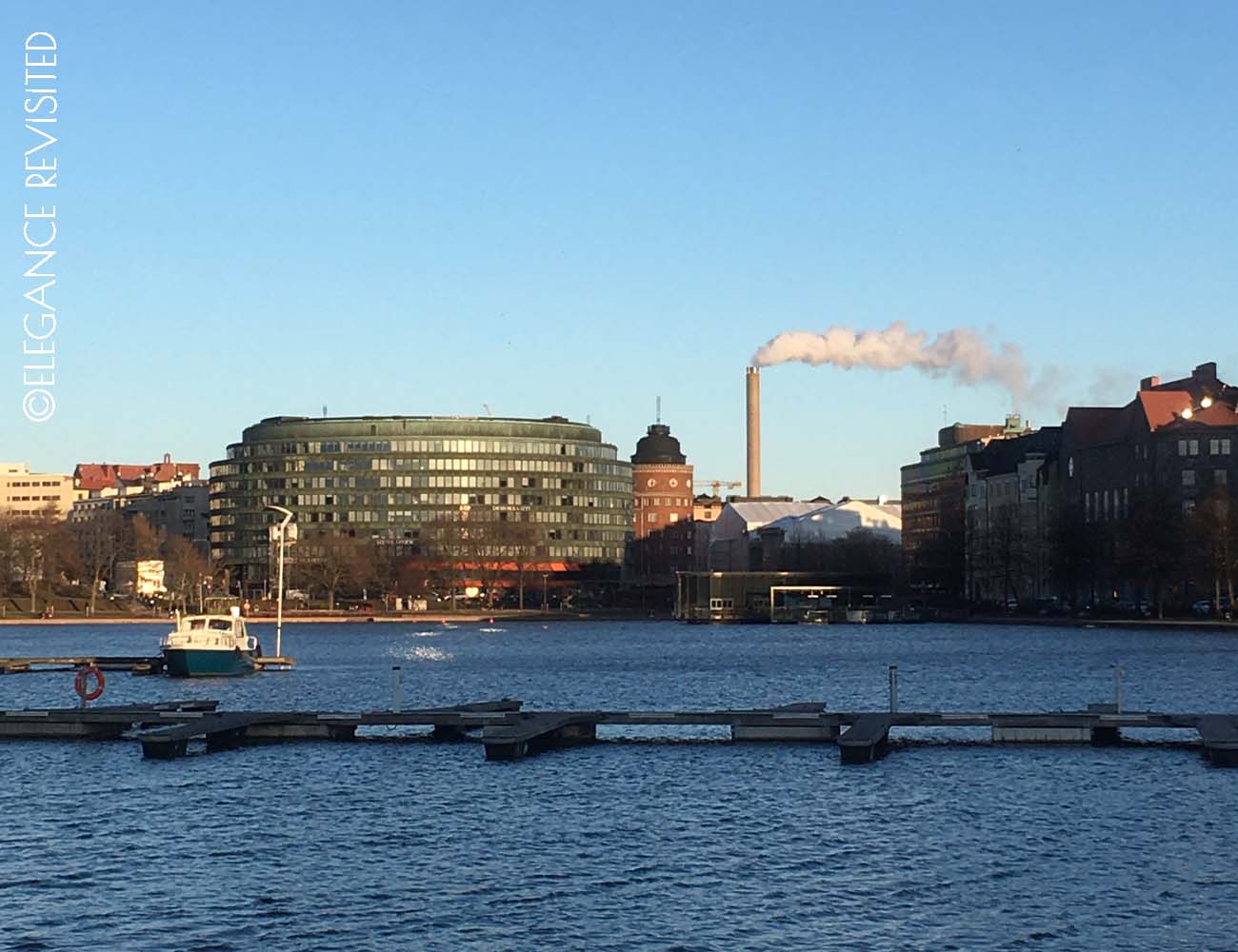 I don’t know (or care) what motivates them, either. But I know they’re suffering from the boiling frog syndrome.  You know: if you put a frog in a pot with boiling water, it jumps out. But if you put the frog in tepid water and start slowly heating the water, the frog adjusts to the water temperature. Until the water starts boiling and the frog dies. The problem with climate change denialists is that they want to turn the rest of us into frog soup, too. So, they’re not just stupid but also dangerous.

No, I don’t suffer from climate anxiety.

Please. I’m too old old for that. I’m Gen X: we were vaccinated against idealism at birth and overdosed on sarcasm in our teens, we’re immune. Besides, I can’t stand fanatics, of any sort. So, don’t try to sell me Extinction Rebellion, or whatever. Yes, it’s a noble goal. Just the wrong means. Yes, I’ve heard that the end justifies the means, but come on!

Did I mention I’m Gen X? Protesting is such a Boomer thing to do. Or Gen Z (Hey, maybe we should call them Doomers? You know, because they emulate the original protest generation but without the joy?). Anyway, we Gen Xers typically let others do the shouting and raving and heavy lifting while we roll our eyes and shoot snide comments and cynical one-liners from the hip. 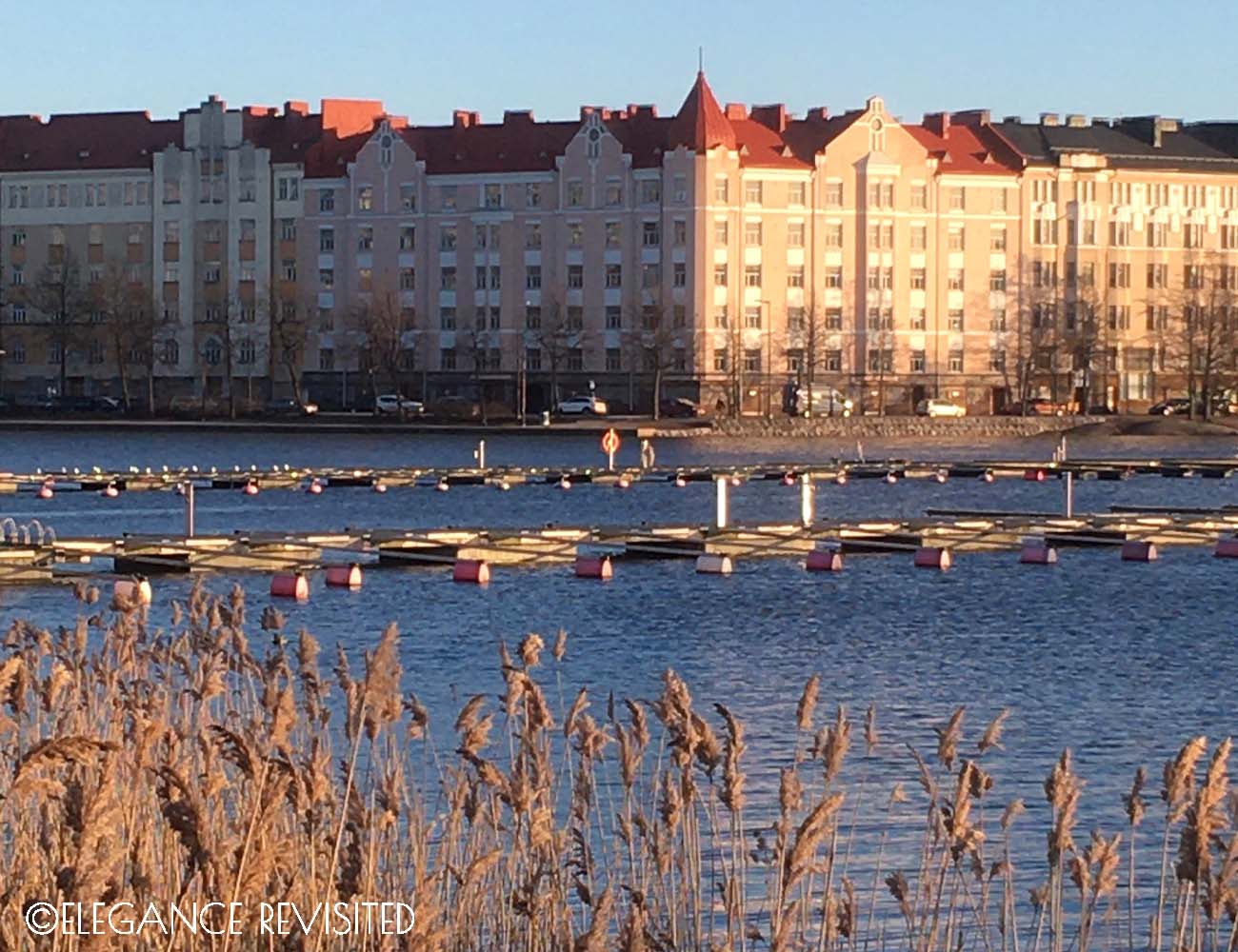 So, what should we do to combat climate change, then?

To be honest, it might be a bit late to combat it. Hey, I’m GenX, remember? We’re not exactly known for our optimism; pragmatism is more our game.

Lucky for us, there is something we, too, can do to fight climate change. For starters, instead of voting for entertaining clowns and self-serving dictators, we could choose our political candidates a bit more carefully. You know, help the idealists get into office. They have the energy and drive to tackle big issues, and they’re not afraid of butting some denialist heads.

And we could invest in clean technology and sustainable products. Yes, it might be a bit more expensive, and we might not be able to buy so many products. But seriously, who needs all that cheap crap anyway?

Personally, I think that our best chance for reversing (or at least mitigating) climate change is if someone, somewhere, finds a way to make money from saving the planet. I’m not talking about selling people false hope and empty promises. What we need is capitalism with a conscience that makes saving the planet more profitable than destroying it. That would reverse climate change faster than any protests boomers and doomers can cook up.

Cynical? Oh yes. But if it works, who cares?

Now, where could we find some idealistic brainiacs and mercenary do-gooders?