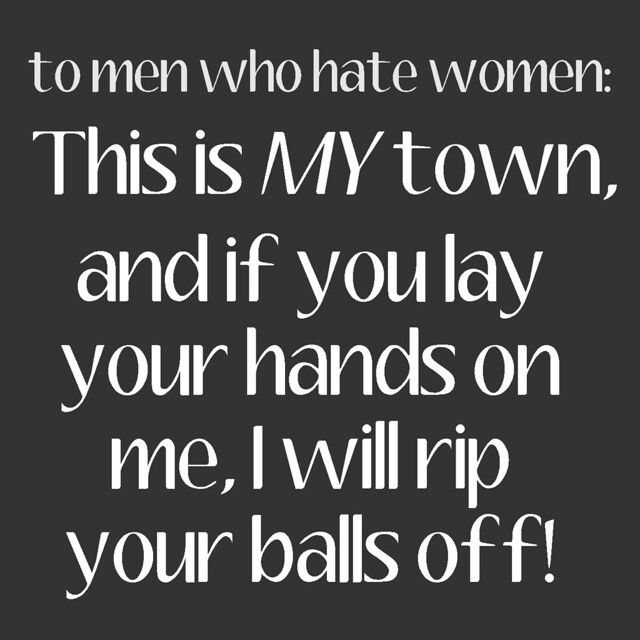 We are all women of Cologne

For the past year or so I have been reading so many newspaper articles of random attacks on women: rape, harassment, intimidation. And I’ve reached the point when I have to say ENOUGH! I’m not putting up with this shit anymore. And I will not let political correctness compromise my personal safety.

What happened in Cologne is not an isolated incident and should not be glossed over because of misguided political correctness. Nor should it be hijacked to promote a racist agenda. This is not about whether the perpetrators of these crimes are migrants or asylum seekers, or about how we should feel and talk about the issue if they are or not.

This is about women being attacked, sexually harassed and raped. And that is not just wrong but against the law in just about every country in the world, regardless of the colour, race or ethnic origin of the perpetrator.

What about justice for the victims?

Why does political correctness demand that the victims be blamed? Wasn’t victim-bashing banned decades ago? And what about human rights? Women are human beings, too, aren’t they?

Only a person completely out of touch of ordinary life can urge young women to keep at arm’s length from strangers. Clearly, the mayor of Cologne has never taken the bus or the train at rush hour… And as odd as it might sound to politicians suffering from affluenza-induced elitism, many women do walk outside after dark. They might be coming from work. Or maybe they had a drink in a bar. Maybe they even flirted. Who cares? It shouldn’t make them fair game for predators.

Yes, young women are naive and trusting and idealistic. And they may think that you can always reason with another human being, explain that it is not nice to grope. I know, I was young once, too, and probably somewhat idealistic. Although I do remember that when I was sexually harassed by a drunk middle-aged marketing executive on the dance floor, I slapped him. Which leads me to give this piece of advice to young women:
If someone starts groping you, grab him by the balls and squeeze. Hard. Like your life depended on it. Because one day it may… 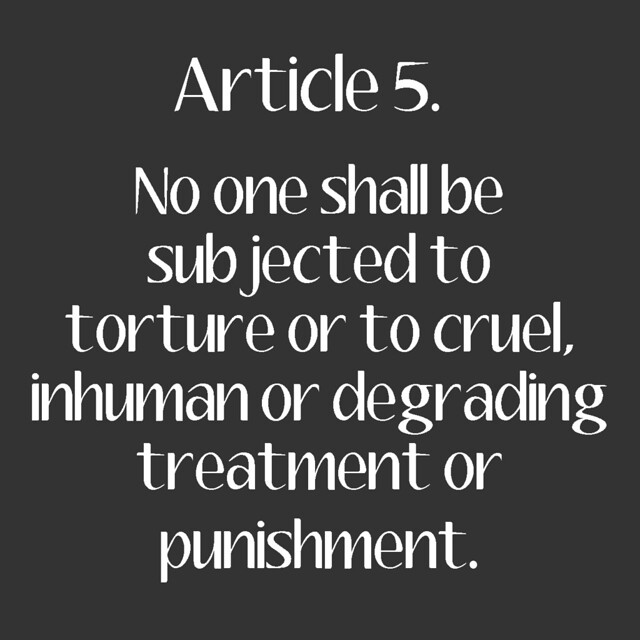 Aren’t we being a bit elitist, then?

Why are we so shocked when it’s European women subjected to sexual harassment by organised groups of men? Shouldn’t we also object to the way women were assaulted during the Arab Spring or gang-raped in India and Africa?

Of course we should, and we do.

But we are European women: there is very little we can do about atrocities that take place in the Middle East, in Africa or in India. But in Europe we are citizens, taxpayers and voters. We have power.

As European women we expect to be treated as equals to men, we can express our opinions without fear, and there are no cultural or religious constraints of ‘appropriate behaviour’ we need to comply with. 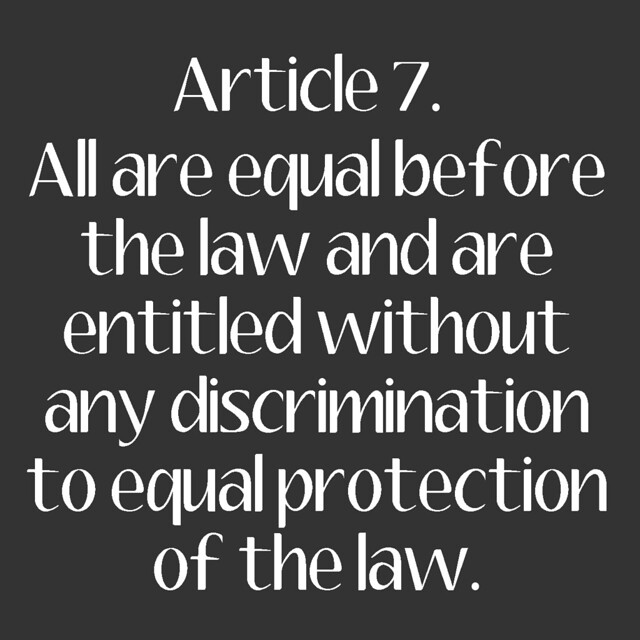 We must reclaim the streets

We, European women, must reclaim the streets of our cities. Our politicians are too concerned for being labeled racist to do something as controversial as saying there’s a problem. And the police have seen their resources cut to the extent they can barely function. And I for one do not want some far-right yobs calling themselves citizens’ ‘street patrols’ in charge of my safety. That didn’t work so well in the 1930’s and we should have learned a few lessons from that…

No, it’s women in Europe who must come together, irrespective of our political, religious or ethnic differences, and stand together in this. This concerns us all, and these are our streets and our towns, and we are not going to surrender them to organised mobs of men who hate women.

And while we’re at it, why not ask those migrant women to join us, too? You know, those women who fled war, violence, sexual harassment and rape to Europe. We should ask them to stand side by side with us when we demand our politicians stop mincing their words and start doing something so that we don’t have to be afraid in our own cities.

What do you think, are you with me?