“The only thing necessary for the triumph of evil is for good men to do nothing.”

“In any society, fanatics who hate don’t hate only me – they hate you, too. 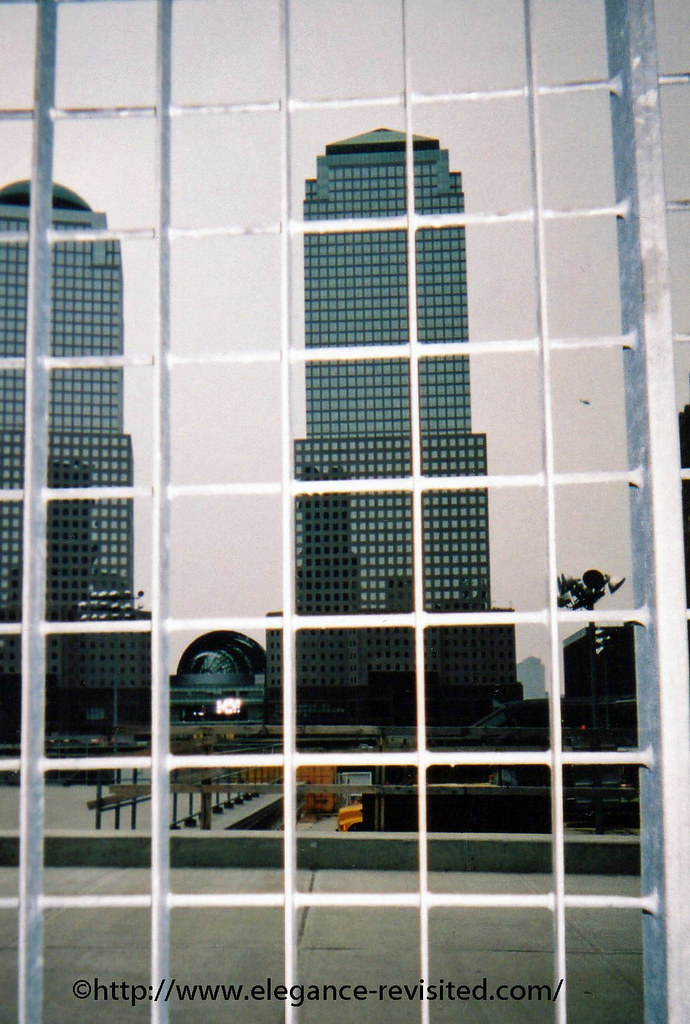 “But there’s one thing we must all be clear about: terrorism is not the pursuit of legitimate goals by some sort of illegitimate means. Whatever the murderers may be trying to achieve, creating a better world certainly isn’t one of their goals. Instead they are out to murder innocent people.”

“Political correctness does not legislate tolerance; it only organizes hatred.”

13 years on, and it’s a very scary world we live in. This is what I think:

when language is twisted in the name of political correctness, it is a form of psychological warfare that we willingly use against ourselves. Thus, if we use terminology coined by terrorists to brand themselves, we unwittingly lend them legitimacy. We should never underestimate the number of people who are not very media-literate and tend to see the world in rather black and white terms and take words at face value.

it is time for the ‘good men’, (and women) in communities targeted by terrorist recruiters to step up and say ‘enough’. It is them, after all, who are losing their young people, their future, to violence…