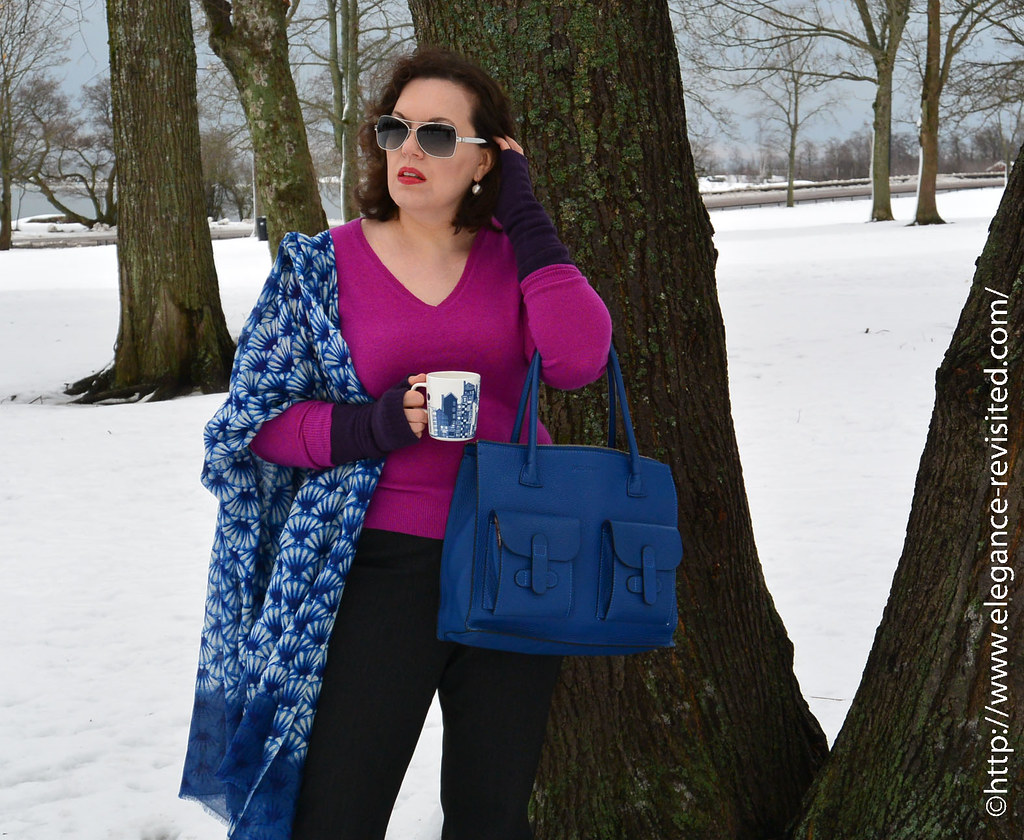 I’m so tired of winter…

And I’m so bored with all my winter clothes by now. I have been living in cashmere sweaters and boots for months… And it’s going to be at least another month before we can even dream of spring. Whether I like it or not, snow and ice and slush and sleet is what I have to deal with, and I’d better come up with a survival plan… or at least some attitude to kick winter butt. 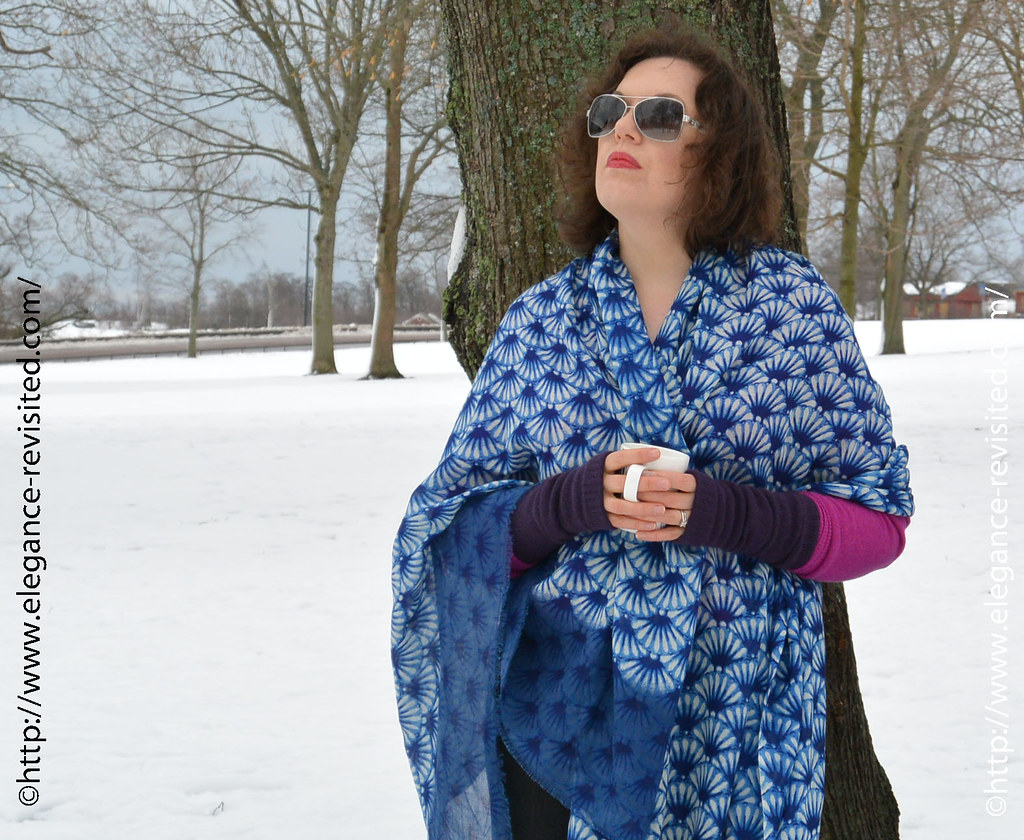 So, I was thinking about memes

You know, those ‘meanwhile in Finland’ memes, with tons of snow and people wearing silly clothes (or rather, hardly any clothes…), looking blasé, as if it’s the most natural thing in the world to go skinny dipping in the snow or have a barbecue on ice… (rest easy, I won’t try anything like that). 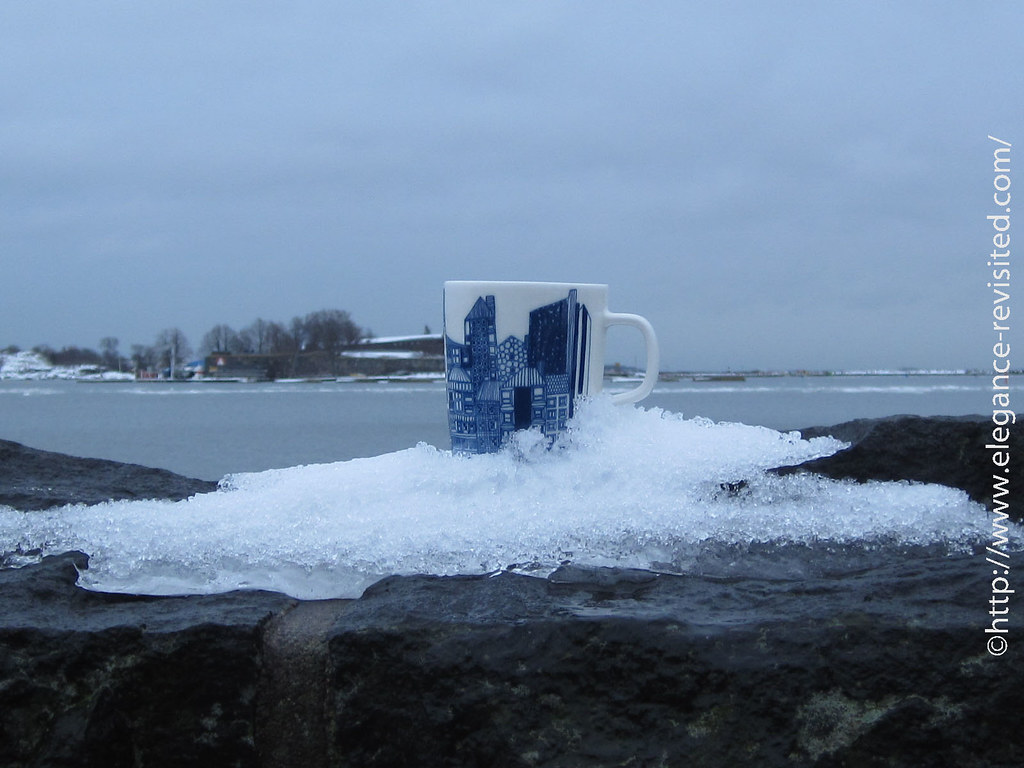 So, it was off to the park, looking for some attitude, mustering the courage to face the elements… Actually, it’s been a rather mild winter, the temperature barely dipping below freezing every now and then, but at least there’s some snow instead of slush… 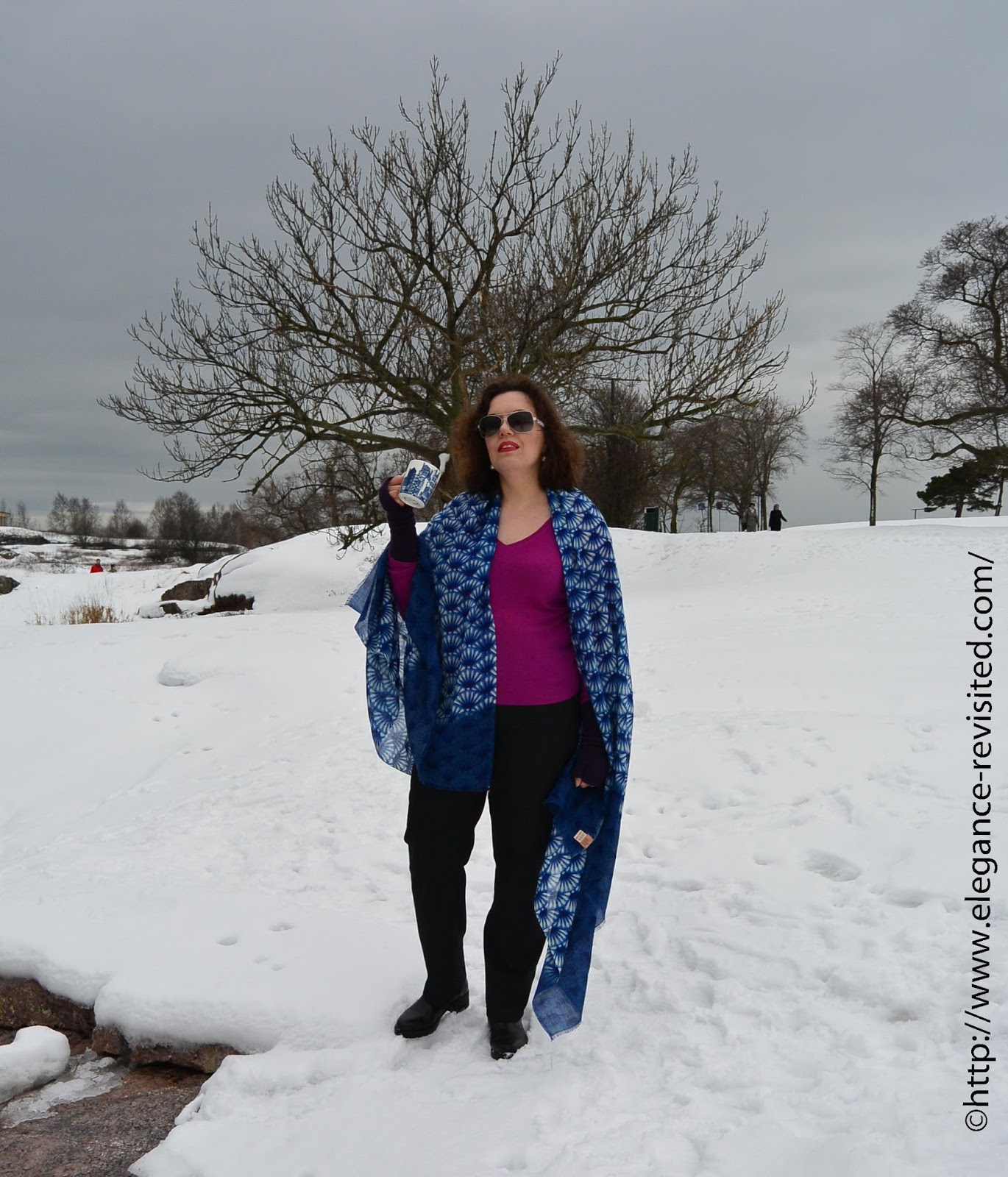 Nevertheless, I was determined to create my own version of the meme, so here goes: 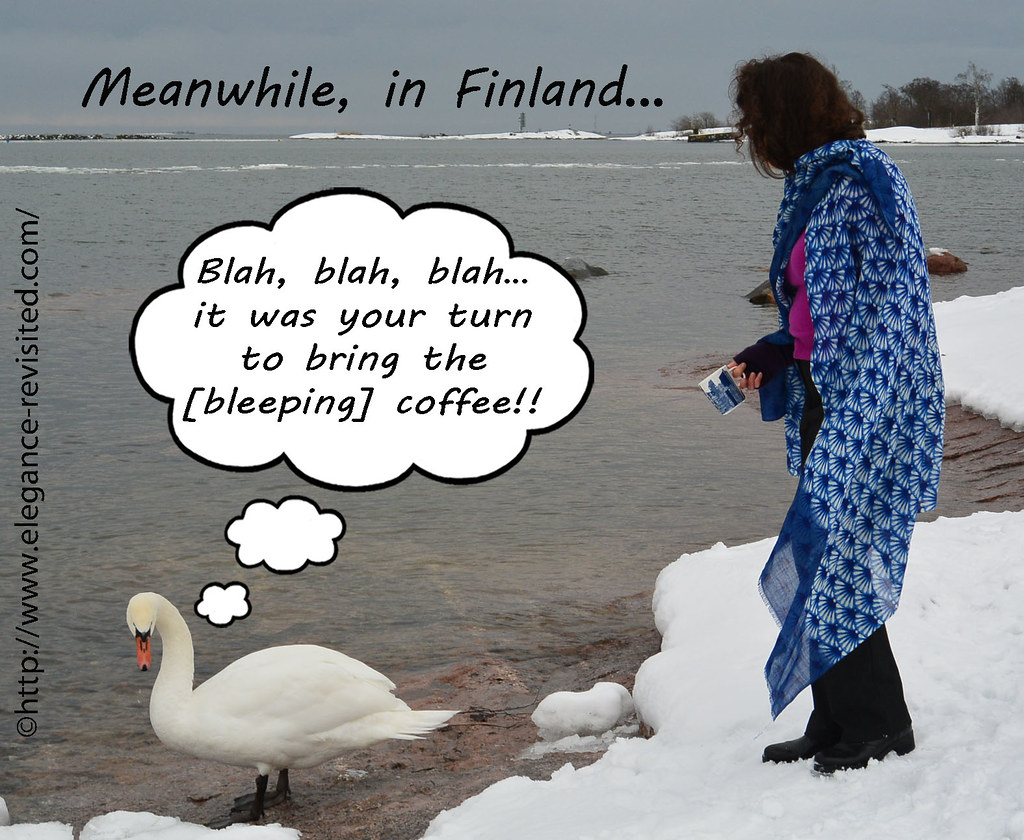 No swans were harmed during the photo shoot.

How are you dealing with winter?

Linking up with Share-in-Style, Styled Up